Just over 5000 thousand years ago, the people who lived on or near the Somerset Levels would have gathered upon a special site on the Isle of Avalon at midwinter. They were gathered to observe and celebrate an unusual event, one which was taking place, not on earth, but in the heavens. Their sky-watchers had been telling them for some time that this event was approaching, and also that it would be repeated over a number of years; as a result, the people would have had the chance to anticipate it, perhaps even to build an impressive mound from which to observe it better. No one, including the astronomers, would have been quite sure of the significance of the occasion, but it probably felt momentous enough to mark with an especial rite in honour of the sky- or star-beings.

This event involved a striking synchronicity of solar and stellar cycles. For at this time the movements of the Sun and of the brightest star in the sky, the ‘Dog Star’ Sirius, became congruent, not only with each other, but also with a very particular landscape, one that was recognised even at that early time as a sacred site—a special meeting-place of heaven and earth. We know now, with the benefit of hindsight, that this time, around 3150 BCE, ushered in a period of unparalleled megalithic construction in the British Isles.

It seems Mother Earth, along with a number of enlightened sky watchers, instinctively knew Glastonbury Tor is a Star Temple – a gateway into the depths of Mother Earth and a Ladder to the heights of the Celestial Stars.

It is a magical place to be on a Starlit night. Gaze to the skies & give thanks for the celestial wonder that is the universe.

So inspired by the energy of The Tor, we wrote a meditational piece called ‘Guiding Star’ – it has been composed to evoke theta energy within you (it’s all in the composition, recording and intent – no electronic trickery- you can hear the waters of the White and Red Springs in this piece. The drones we created by tuning into the Avalonion Landscape and Sky).

In person, or in mind, stand on top of the Tor on a clear night & gaze at the dazzling brilliance above – you can see the pattern of seven living gems of Star Fire, Ursa Major, the Great Bear, that circles Polaris, the North Star.

Imagine these seven stars start to send iridescent rays of pulsating light down to the Tor and surround it with a glimmering, many-hued rainbow. The heavens open, and a mighty figure appears – ablaze with light.

He reaches up into the sky and grasps the North Star – which immediately becomes a ball of energy and reigns down dazzling shafts of light – which enter into the Tor and then stream out across the Earth’s meridians – purifying & cleansing.

You then become aware that the light is still within you. It is now giving you the strength to honour the Earth & fulfil what is right & good about your life, here on earth and this present time.

Take 10 mindful breaths. Re-enter your life in the here and now.

Go forth with strength and purpose, knowing you have been cleansed, purified and revitalised by the energy and power that is to be found in Glastonbury.

About This Healing Place.

This Healing Place is run by a family of musicians; Gaia, Elaine, Maddy, Sam & Finn the Tibetan Terrier. They live close to the land, living a simple life – heating and cooking on wood. They intimately live within & are in tune with the British Sacred landscape. 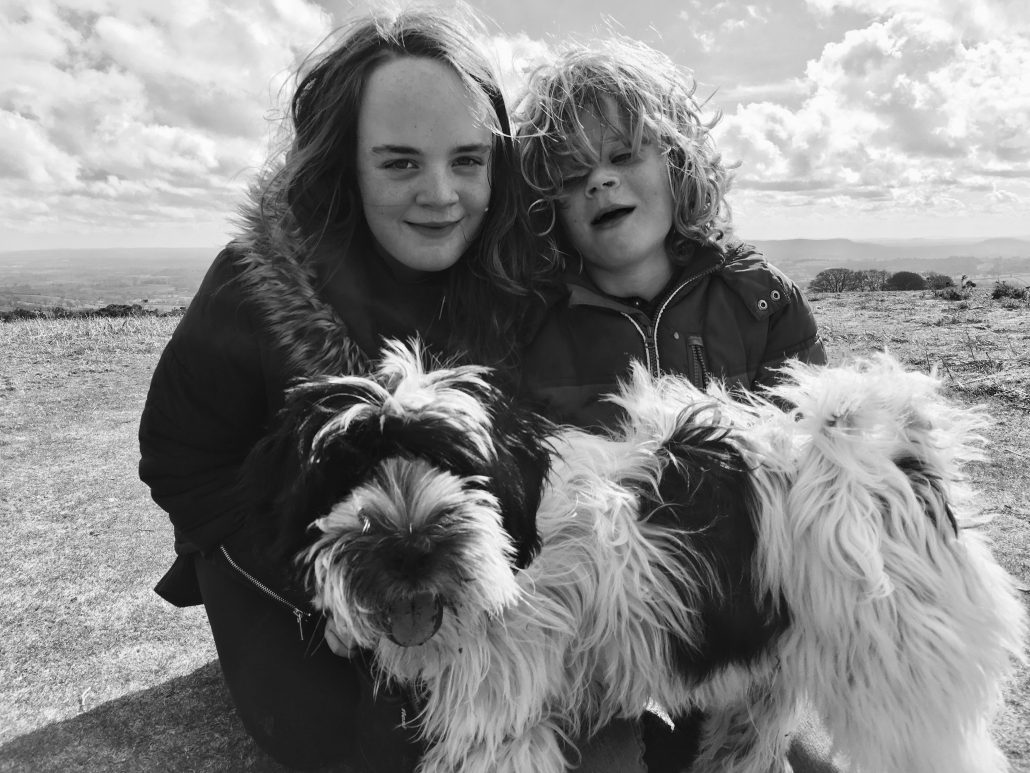 As well as being constantly in demand to play at many ceremonial events at places such as Stonehenge, The Chalice Well Peace Gardens, The White Springs Glastonbury, Silbury Hill, Dartmoor and Avebury Stone Circle, they also offer intimate workshops & retreats deep in the heart of the magical landscape of Glastonbury overlooking the Tor. 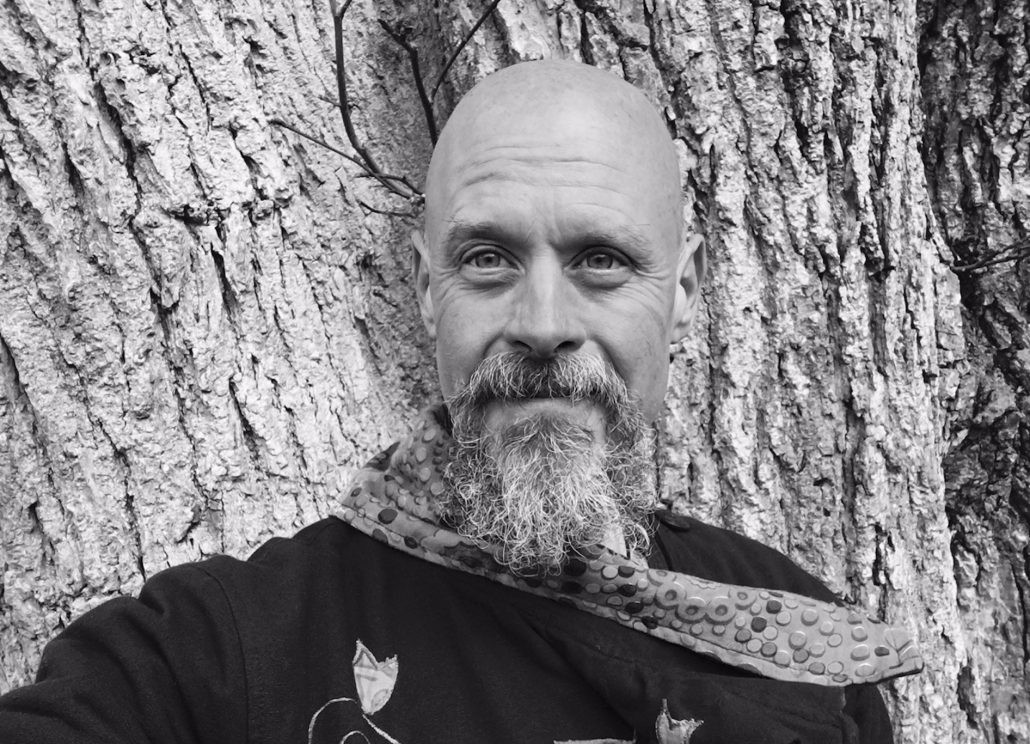 During their retreats they offer accommodation in ‘Luxury Soul Pads’ which will sleep up to 4 people each. All guests are free to explore Glastonbury and the surrounding area in their own time. However, all retreat packages offer star gazing, fire lit evenings, organic foods cooked in fire bowls, music, ceremony, immersion tours of the magical Glastonbury landscape & gentle meditation and ceremony appropriate to those of all faiths (or none). You choose how much to get involved as it’s all inclusive.

To book a Retreat in Glastonbury please visit our Retreats Page.